Math Apps and The Möbius Project 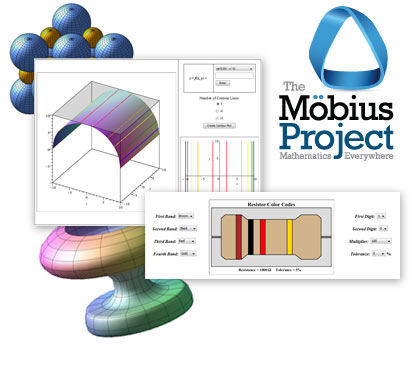 Maple 18 includes many new Math Apps that can be used in the classroom to engage students. These and many more Math Apps are part of The Möbius Project, an initiative from Maplesoft that supports the creation, sharing, and grading of Math Apps.

Ready for the next step?

Talk with our product specialists today for a free, 30-day evaluation of Maple.

*Evaluations are not available for students or personal edition users.